The International Atomic Energy Agency (IAEA) held the 60th Session of its General Conferencefrom 26-30 September 2016 at the Vienna International Centre.  The Thai delegation, led by H.E. Mr. Arthayudh Srisamoot, Ambassador and Permanent Representative of Thailand to the United Nations and other International Organizations in Vienna, participated in the Conference.  The Thai delegation also included representatives from the Office of Atoms for Peace of Thailand, Thailand Institute of Nuclear Technology, and Ministry of Industry.

On 27 September 2016, Ambassador Srisamoot delivered Thailand’s national statement at the General Debate of the Conference.  Thailand reaffirmed its continued support to the work of the IAEA in the areas of nuclear safety, security, safeguards, as well as technical cooperation relating to the peaceful applications of nuclear technology.  Thailand informed the Conference of its efforts and actions on those related matters at the national, regional and international levels.  In addition, Thailand also stressed its commitment to constructive cooperation with the IAEA, and expressed its readiness to continue to provide training in the areas of its expertise to neighbouring countries and other countries in the Asia and the Pacific region at the request of the IAEA.

Furthermore, on 26 September 2016 at 14.00 hours, Ambassador Srisamoot presided over the opening of Thailand’s exhibition held at the sidelines of the Conference.  The exhibition, organized by Thailand Institute of Nuclear Technology, was entitled “55th Anniversary of Thailand and IAEA Relations”.  It highlighted the evolution of the cooperation between Thailand and the IAEA in related areas such as radiopharmaceuticals, mutation plant breeding and water resource management, helping promote Thailand’s social and economic development.  The exhibition also identified the areas of cooperation where Thailand wishes to further enhance its cooperation with the IAEA and other interested partners such as in the fields of agriculture, public health, and industrial applications. 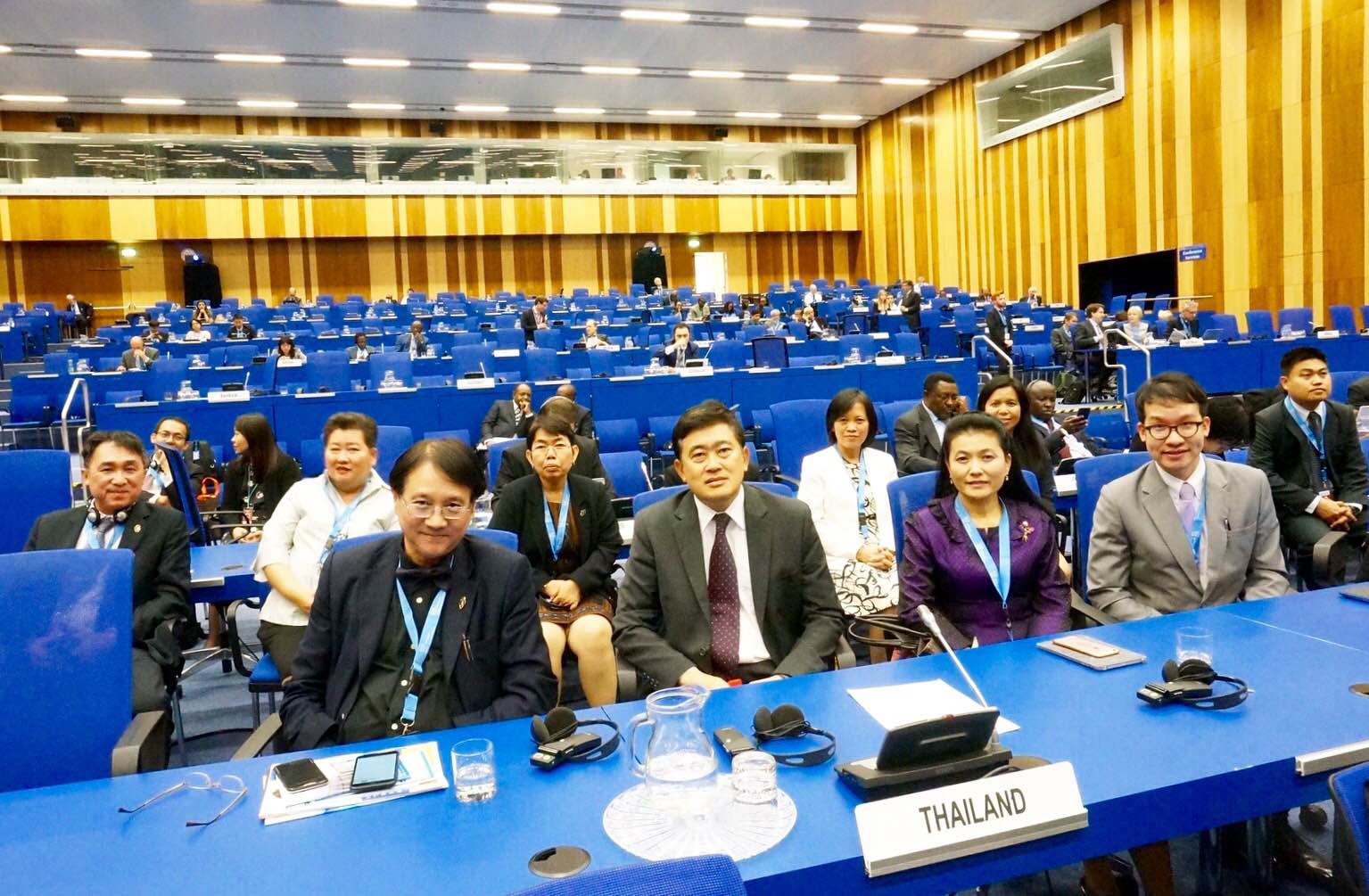 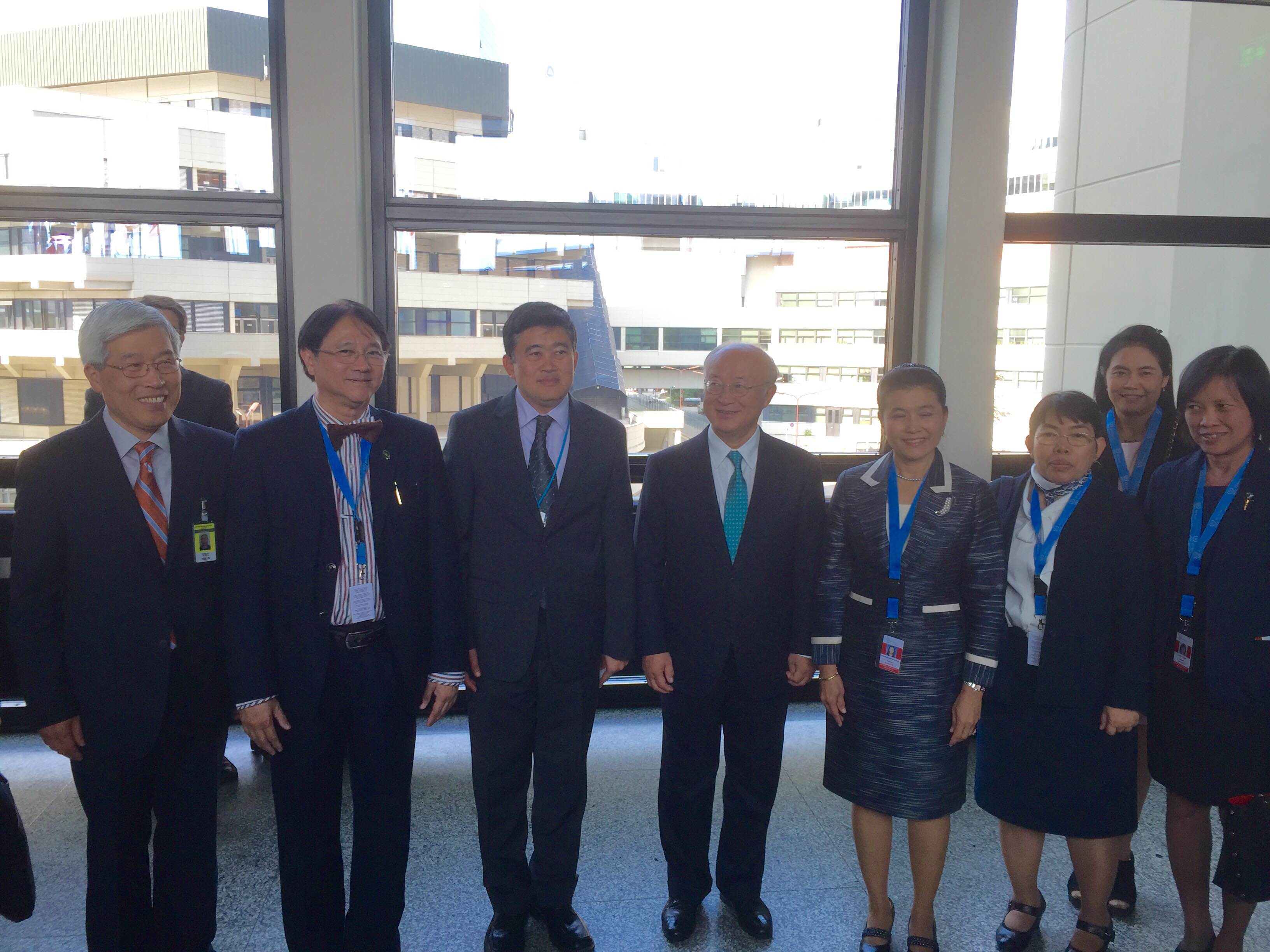 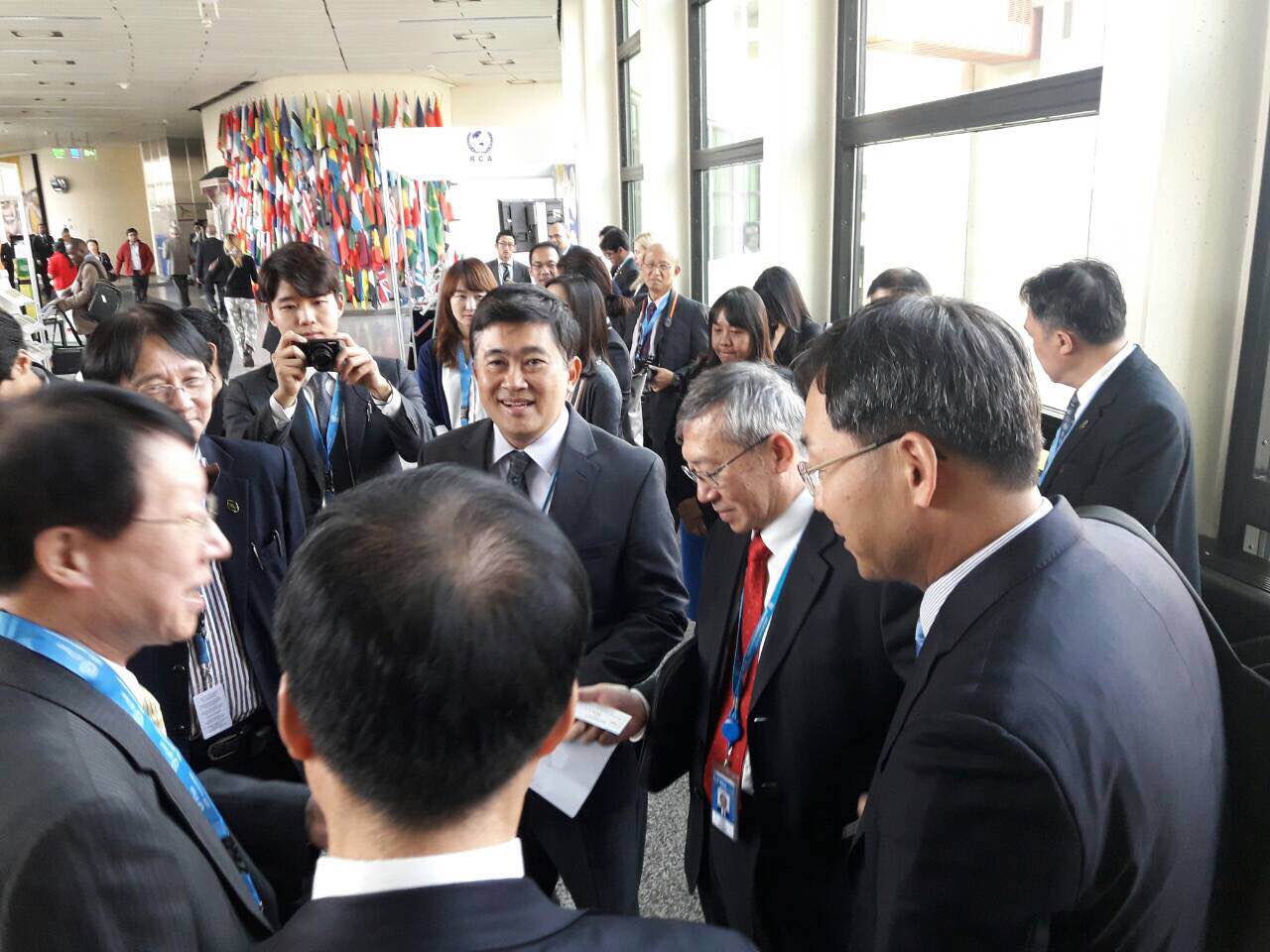