On 12 October 2018, Mrs. Thitiporn Chirasawadi, Chargés d'affaires ad interim of the Royal Thai Embassy in Vienna, led the Thai community in a ceremony to mark the 2nd Anniversary of the Passing of His Majesty King Bhumibol Adulyadej, Rama IX of Thailand, at the Residence of the Thai Ambassador. The ceremony included religious ceremony and citation before His Majesty’s portrait and concluded with a minute of silence in remembrance of His Majesty's life-long dedication to the well-being of the Thai people. His Majesty the Late King passed away on 13 October 2016, aged 89. 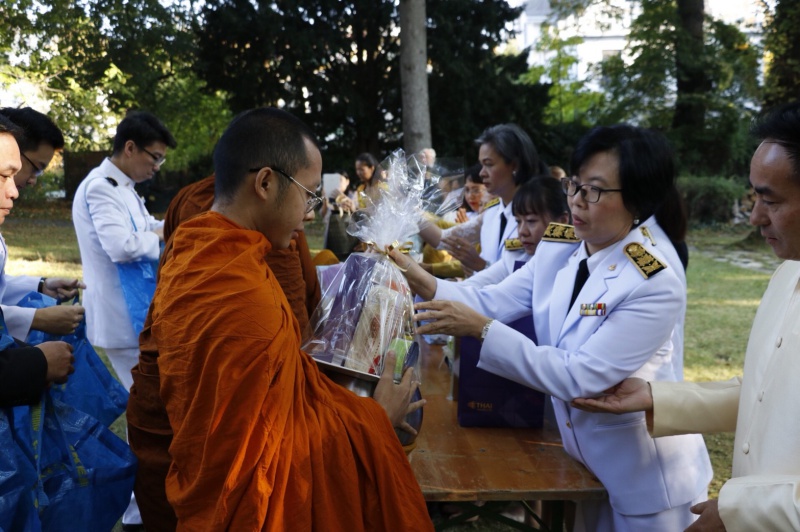 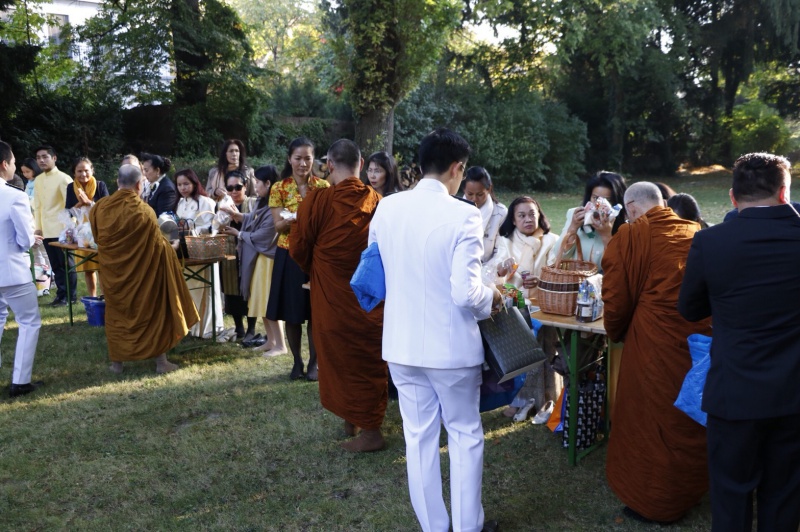 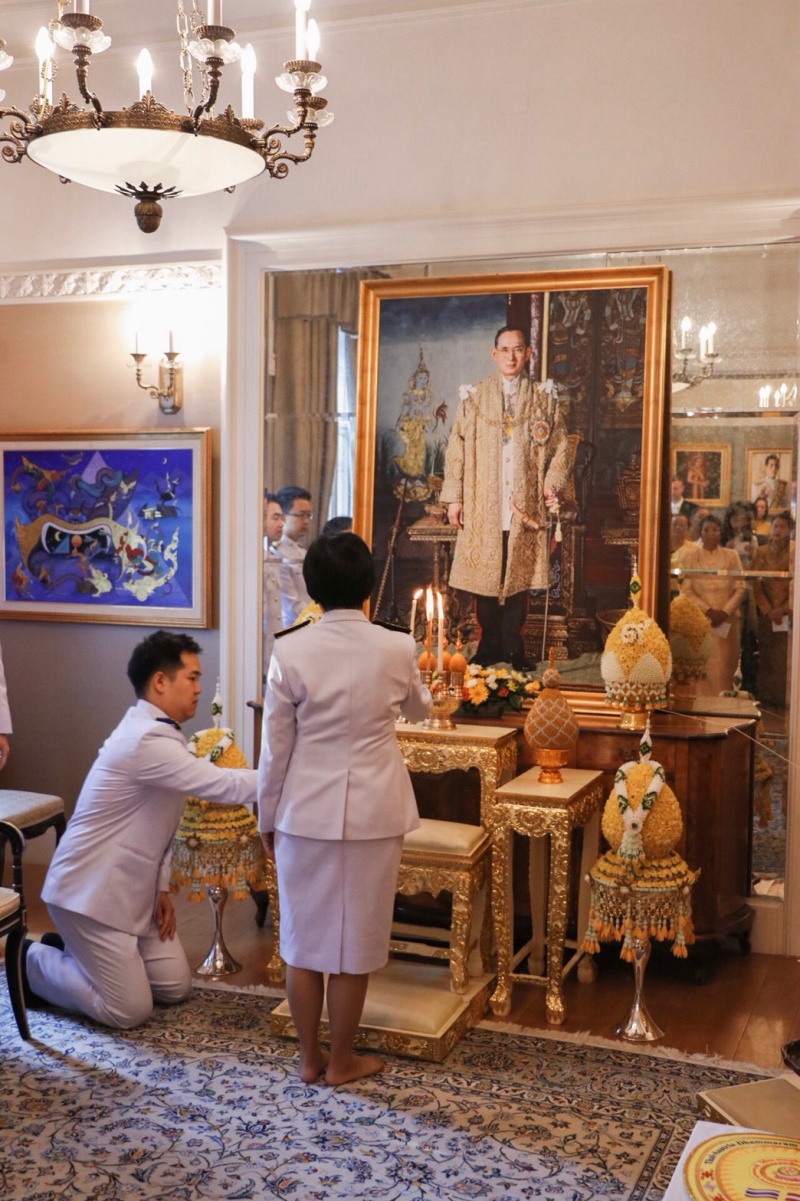 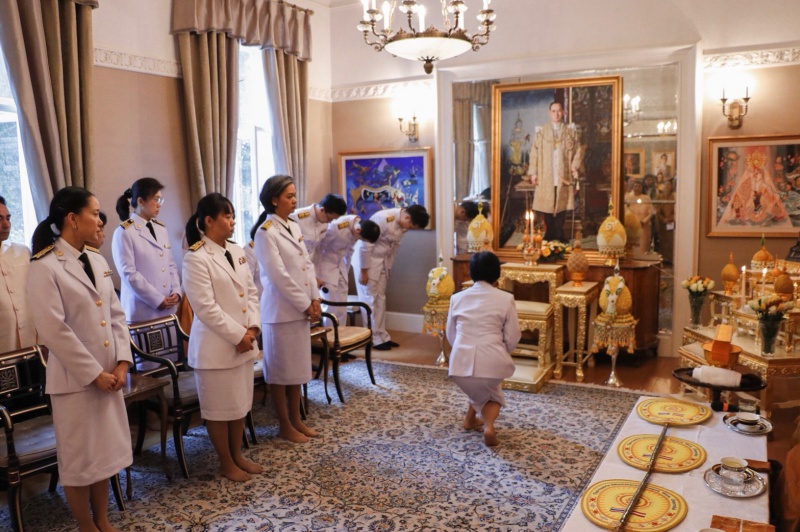 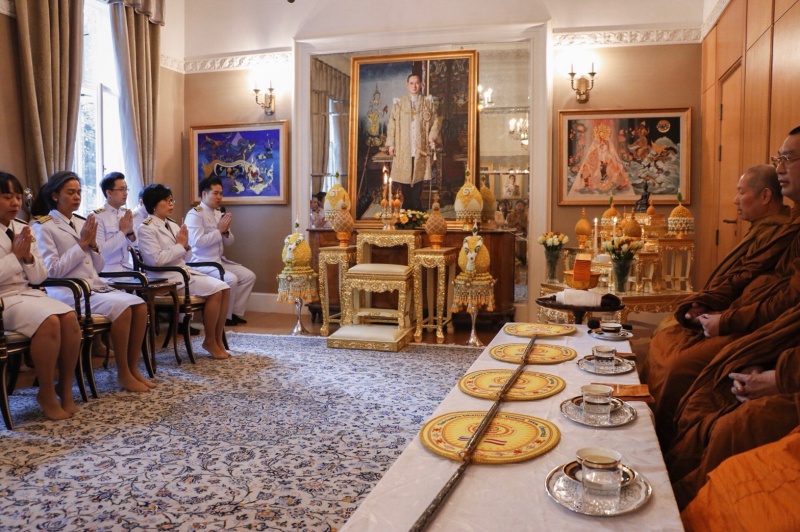 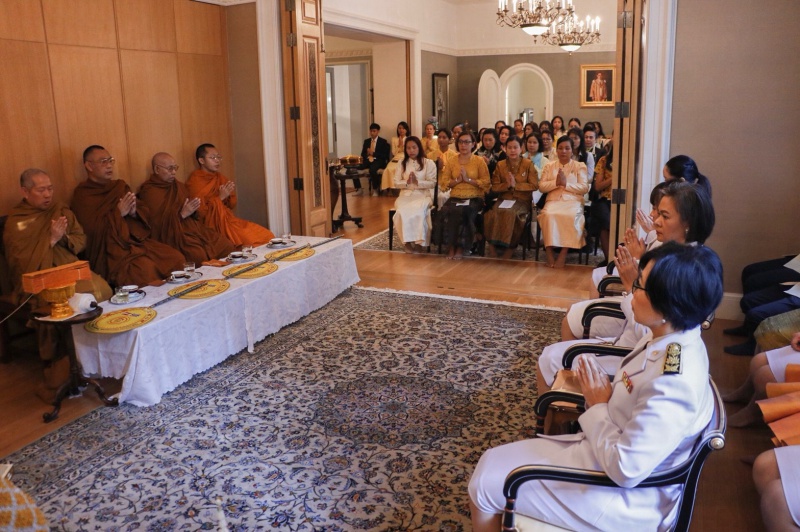 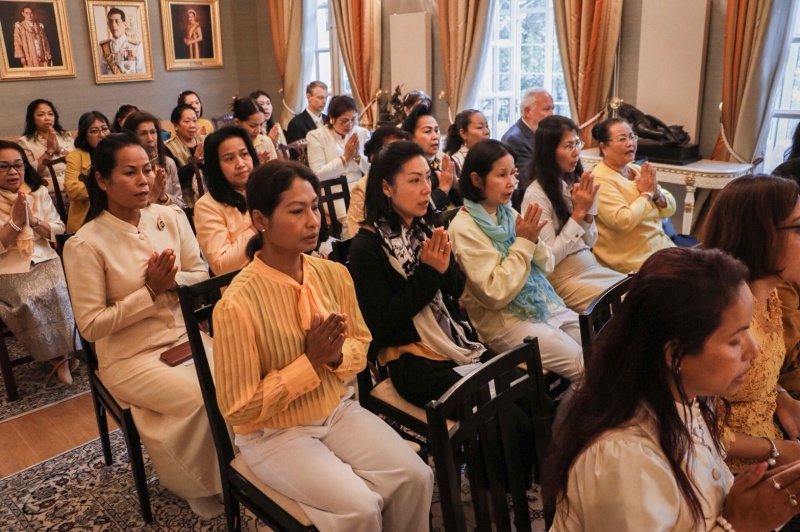 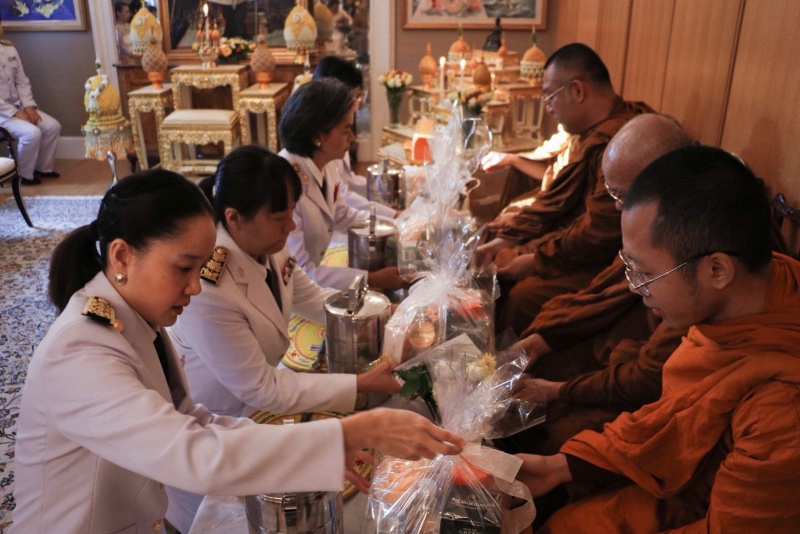 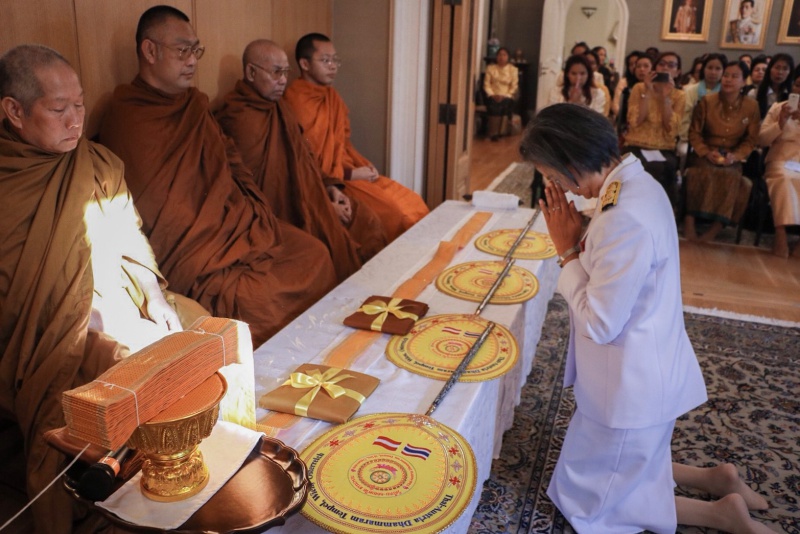 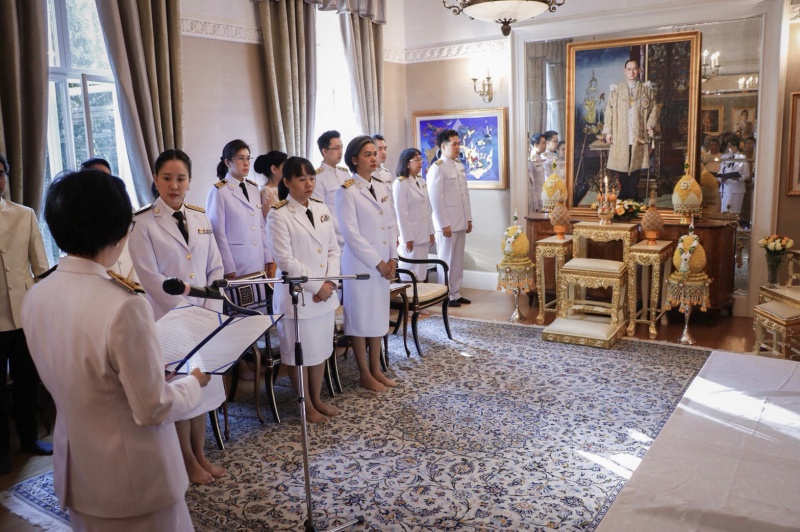 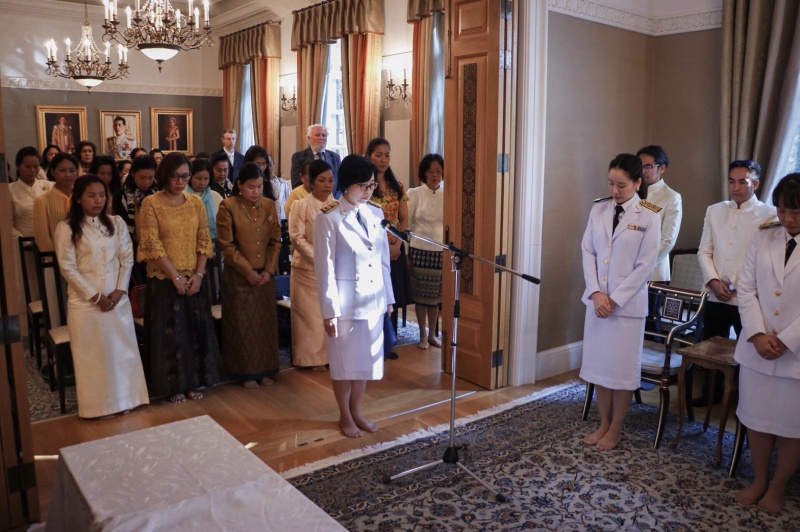 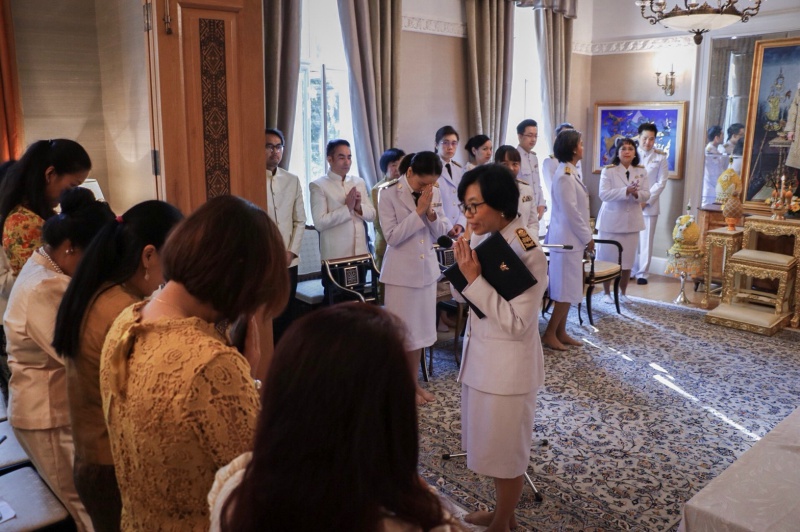 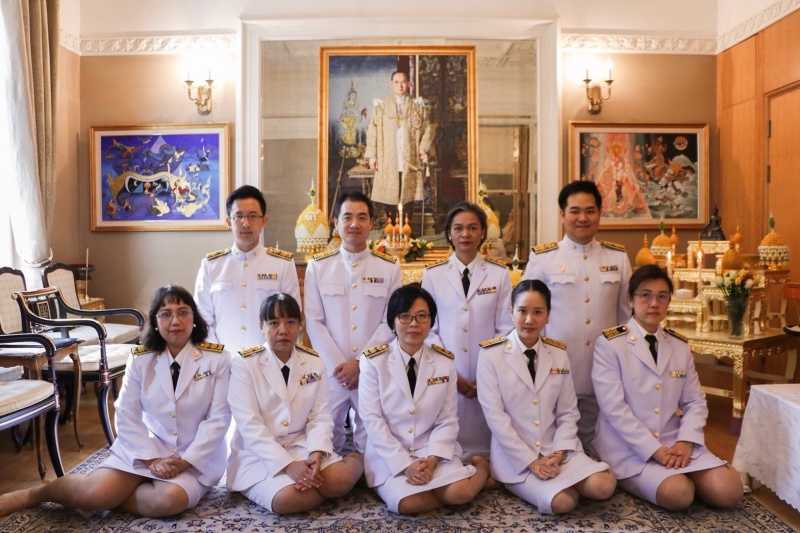