1. In the morning, the Ambassador, together with the Thai Honorary Consul-General in Ljubljana, and the delegation from the Royal Thai Embassy, visited the Port of Koper, the largest port in Slovenia. The delegation was greeted by Mr. Dimotrij Zadel, President of the Management Board and was briefed by the representative from Luka Koper, d.d., the port’s managing company. Both sides exchanged views on the way to further strengthen cooperation and promote business opportunities between the two countries since the Port of Koper is one of the connecting points, linking Asia and Europe, especially Southernpart of Germany, landlocked-countries in Central and Eastern Europe. A Friendship Agreement between the Luka Koper, d.d. and the Port Authority of Thailand has been concluded since 2011.

2. In the afternoon, Ambassador Sriswasdi visited the Slovenian Ministry of Foreign Affairs in Ljubljana and met with Mr. Igor Jukic, Acting Director-General, Directorate for Multilateral Affairs and Development Cooperation, to discuss issues of cooperation between the two countries at the international level / relevant issues in the United Nations framework such as UNESCO and IAEA, as well as the issue of Alternative Development under the UNODC. Ambassador Sriswasdi also informed about the importance of the Bio-Circular-Green (BCG) economy as a model for sustainable development, which is in line with the EU and Slovenia's Green Polcy

3. Ambassador Sriswasdi also met with Mr. Jernej Müller, Director-General, Directorate for Common Foreign and Security Policy, to discuss how to further strengthen the bilateral relations between Thailand and Slovenia in various aspects, such as activities to celebrate the 30th anniversary of the establishment of diplomatic relations between Thailand-Slovenia, exchange of high-level visits, travel facilitation between the two countries, people to people contact, and promotion of economic and cultural cooperation. Other important regional issues including Indo-Pacific region, ASEAN, APEC and ASEM were also raised. 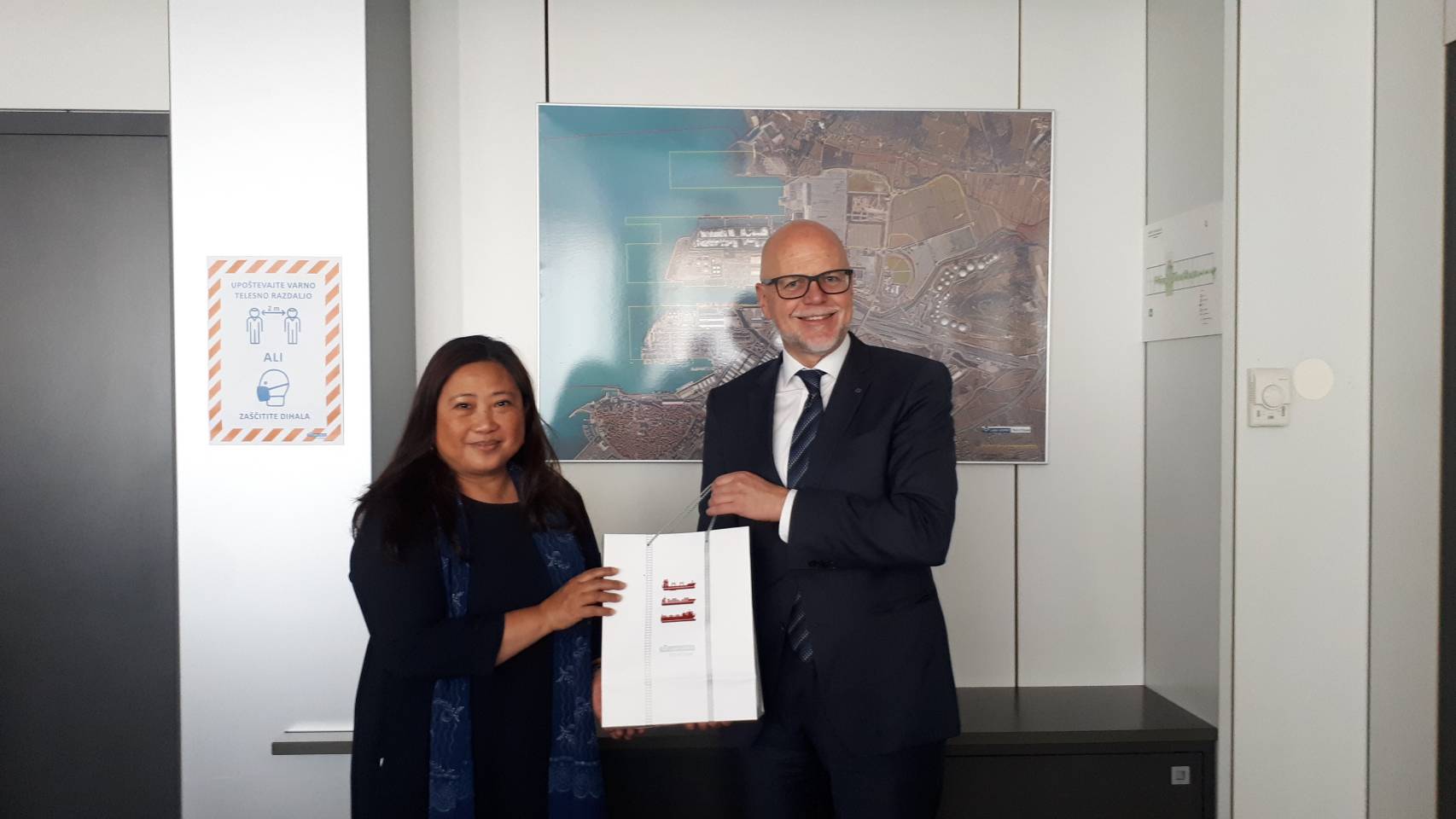 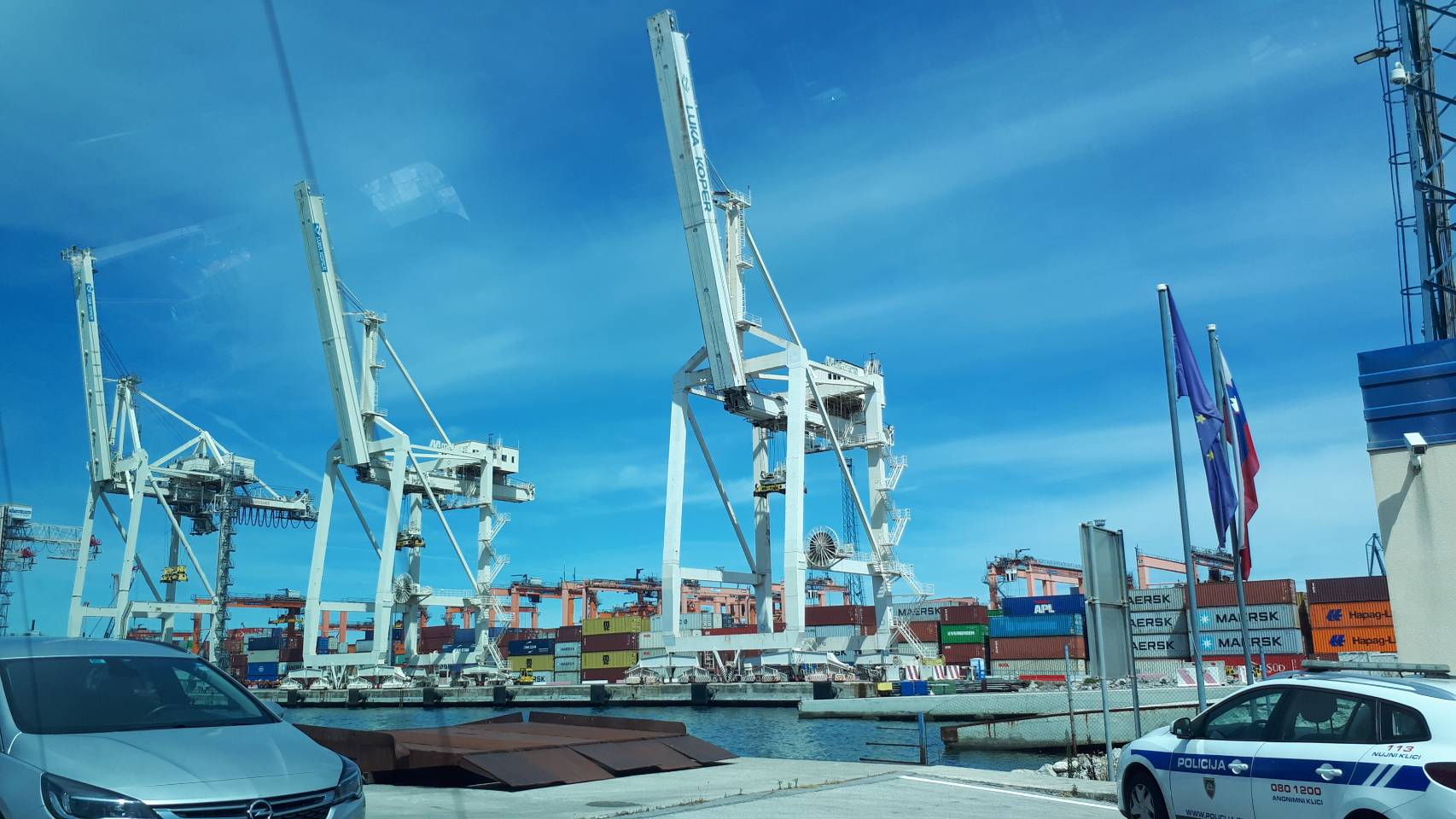 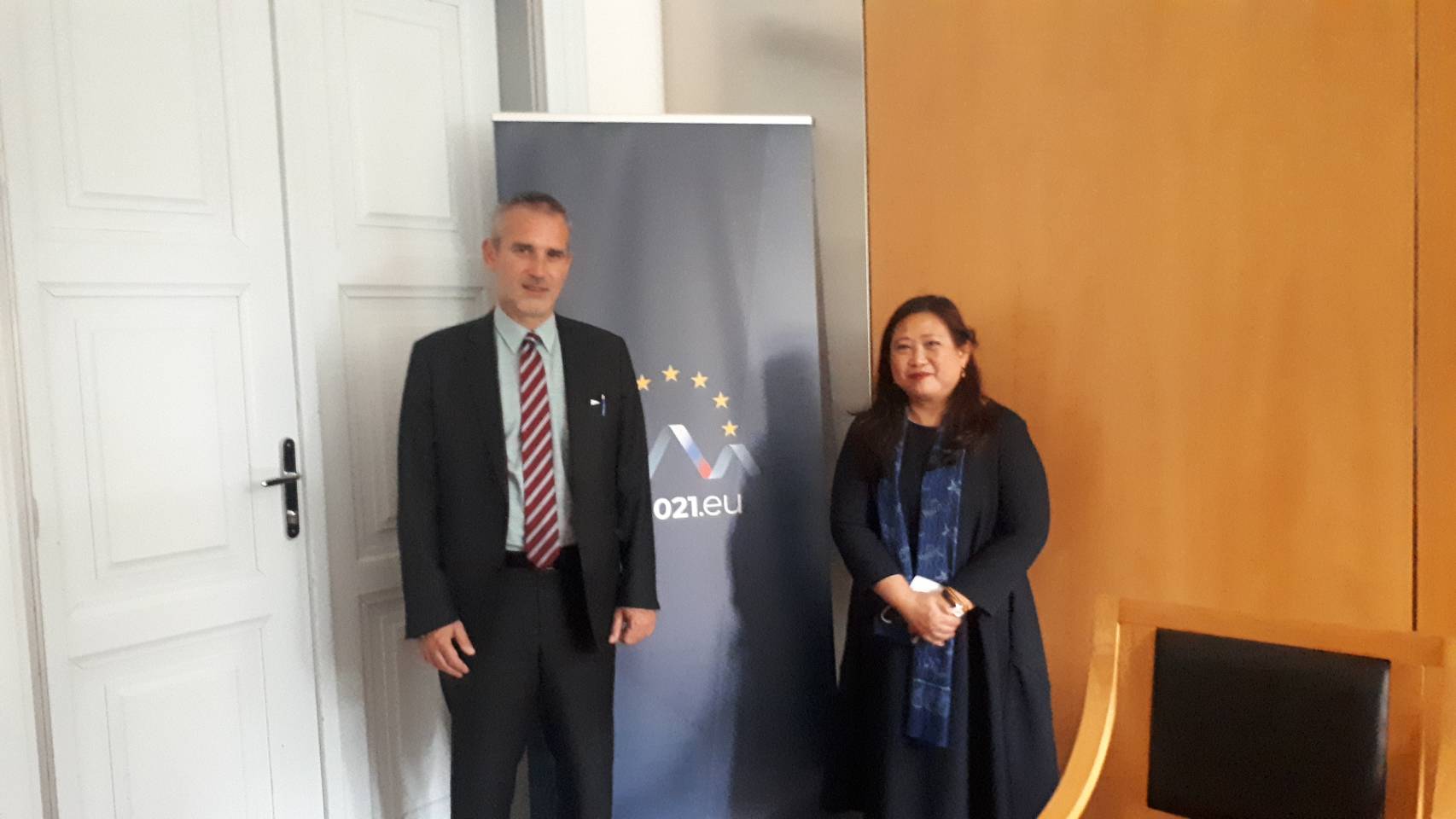 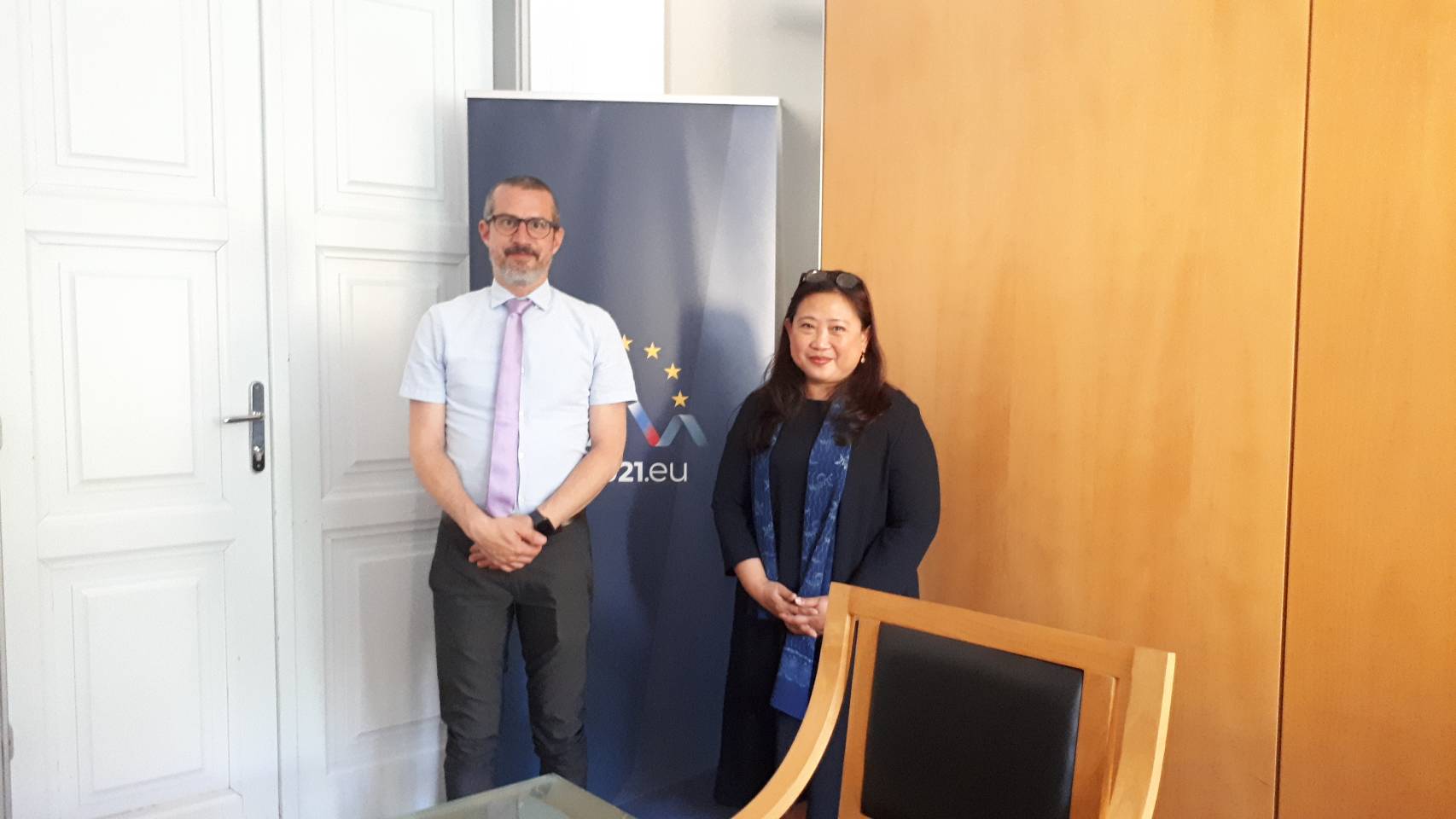