On 24 October 2019, Miss Morakot Sriswasdi, Ambassador of Thailand to Austria led officials of Team Thailand of the Republic of Austria for a study visit at Dlouhy GmbH company in Tulln. Established since 1869 by the Dlouhy family, this year marks the 150th anniversary of its successful establishment in the medical care business with Mr. Martin Dlouhy, a fifth generation of the family actively leading the company.

Dlouhy GmbH company designs, develops and manufactures ambulances, fire brigade, rescue vehicles as well as vehicles for special requirements and civil defence according to the requirements of the customers. The company’s main head quarter and production plants are located in Tulln with around 100 employees. In addition, the company also has offices and production plants in Germany, Romania and Slovakia. The company’s longstanding success factors lie with its continued adherence to high safety standards. The company strictly complies with the European Union standard for ambulances and medical transportation vehicles (CEN 1789) which specifies requirements for design, testing, performance and equipping of road ambulances used for transport and care of patients. To keep up with innovation and technology, the company gives priorities to investments in R&D in order to ensure its products are state of the art and highest quality with optimum performance, making it the leading Austrian company in this business.

In Thailand, Dlouhy GmbH partners with Poolpanpatana Company Limited, a leading Thai company in ambulances and rescue vehicles in Thailand and South east Asia in providing ambulances, which are directly imported from Austria as well as assembled in Thailand, to many hospitals including Chulabhorn Hospital, KPN Hospital (under KPN Healthcare) and Nakornping Hospital in Chiang Mai. 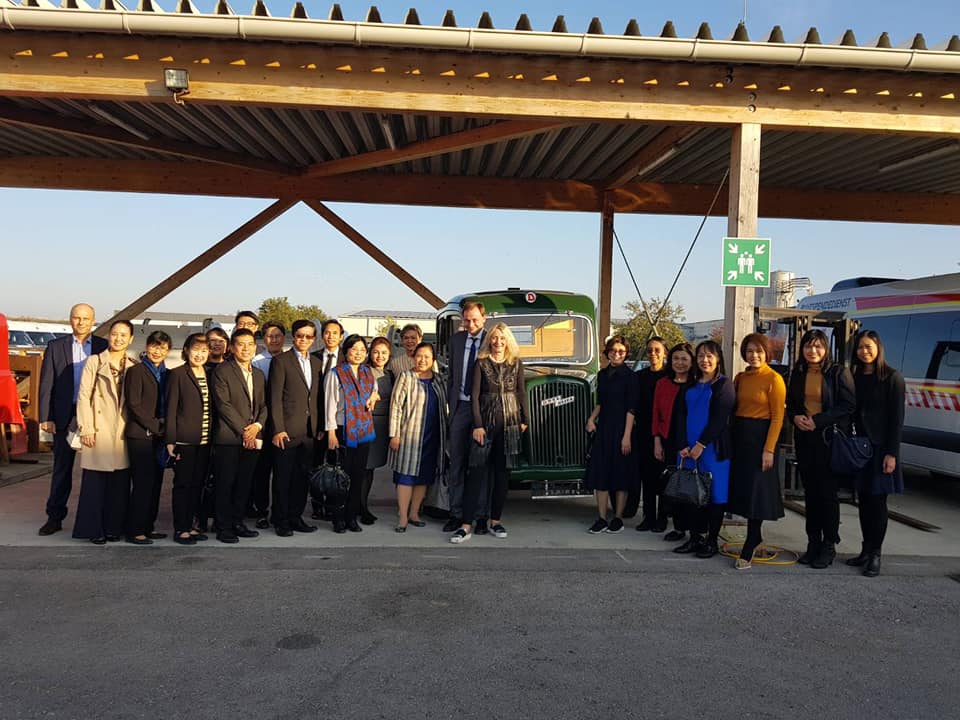 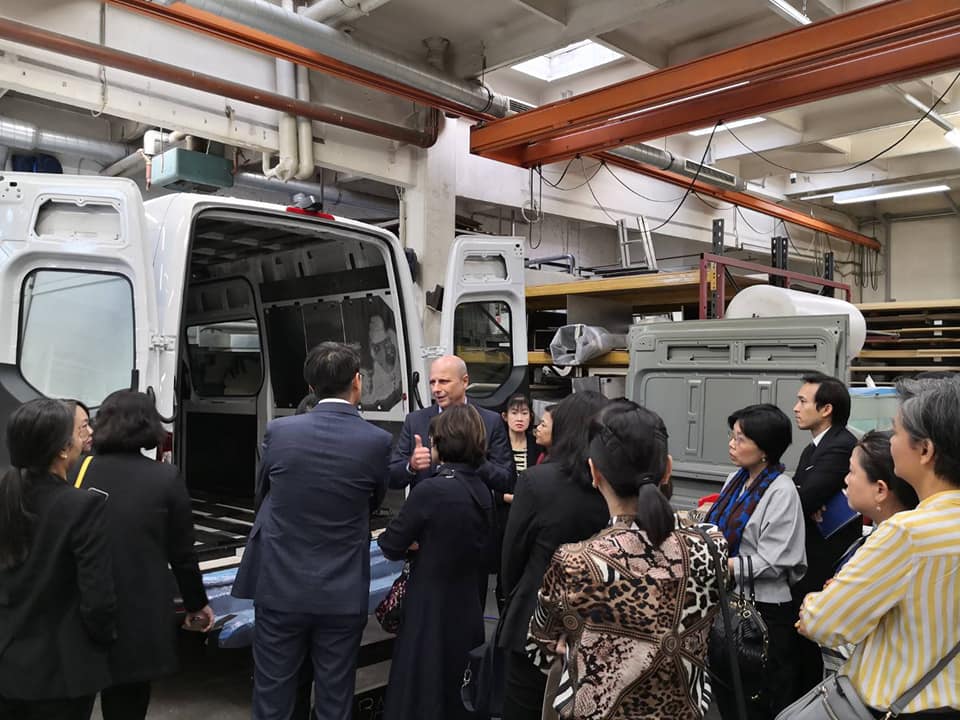 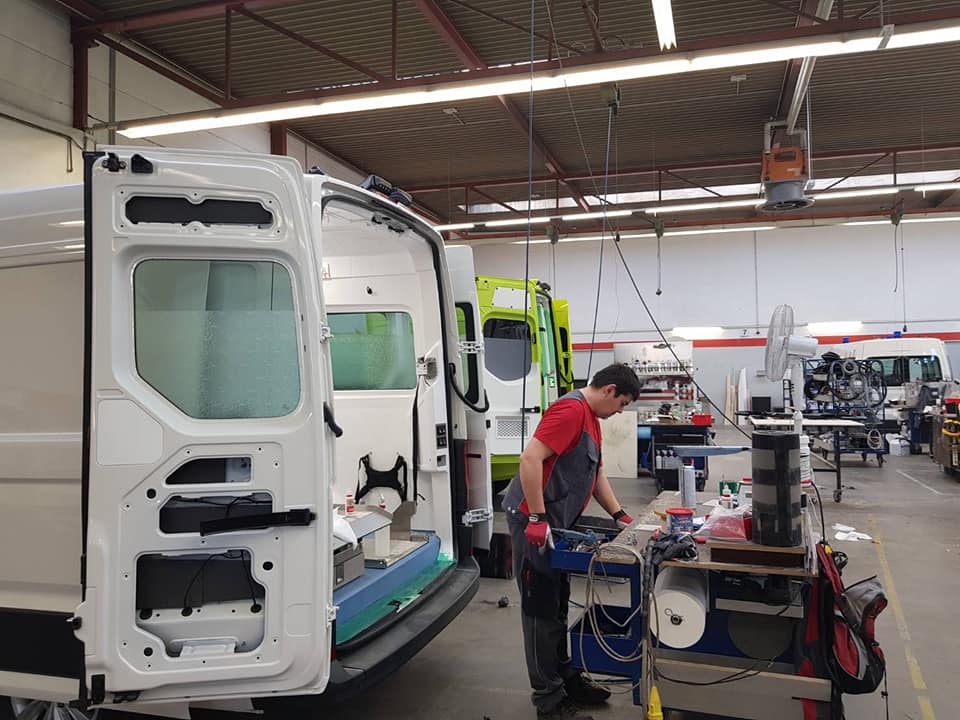 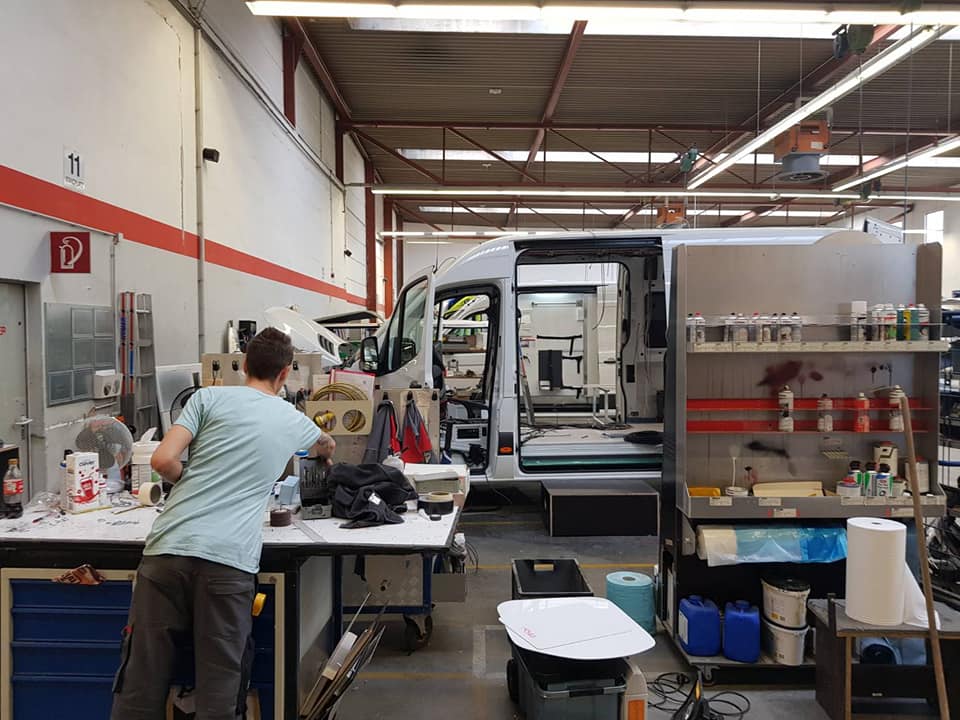