On 3 February 2020, Ambassador Morakot Sriswasdi chaired the 52nd Meeting of the ASEAN Vienna Committee (AVC) at her Residence. The meeting, which was attended by ambassadors and representatives of ASEAN embassies and/or permanent missions in Vienna, discussed work plan to promote ASEAN’s interests and unity as well as to raise awareness of ASEAN in Austria and in Vienna-based international organisations. The meeting took this opportunity to commend Thailand for its success in chairing ASEAN in 2019 and congratulated Vietnam as the new Chair of ASEAN in 2020.

This was the second meeting convened by Thailand since the assumption of the AVC Chairmanship in October 2019. Thailand will serve as the AVC Chair until the end of March 2020. 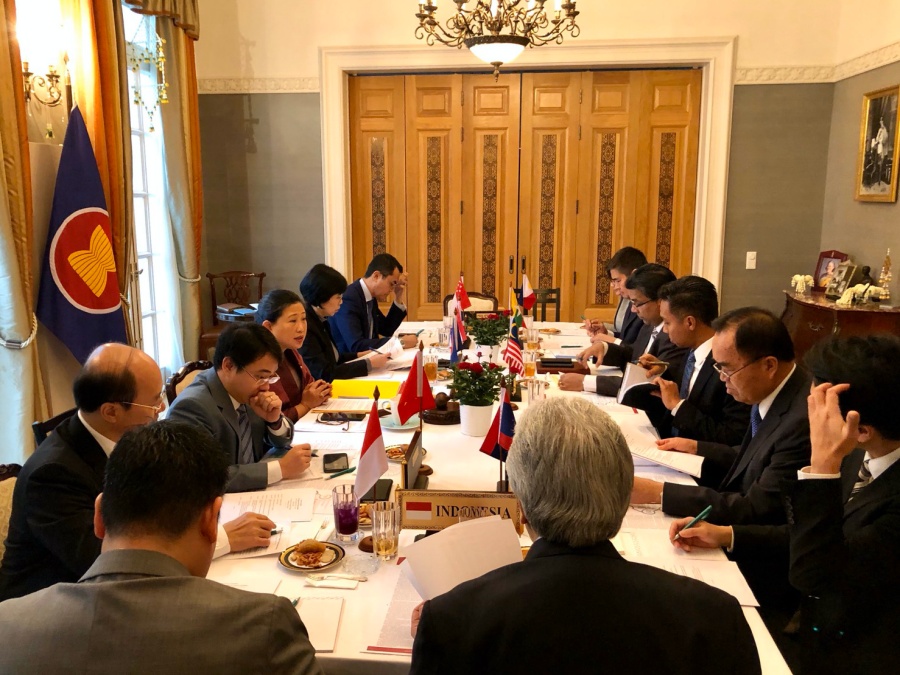 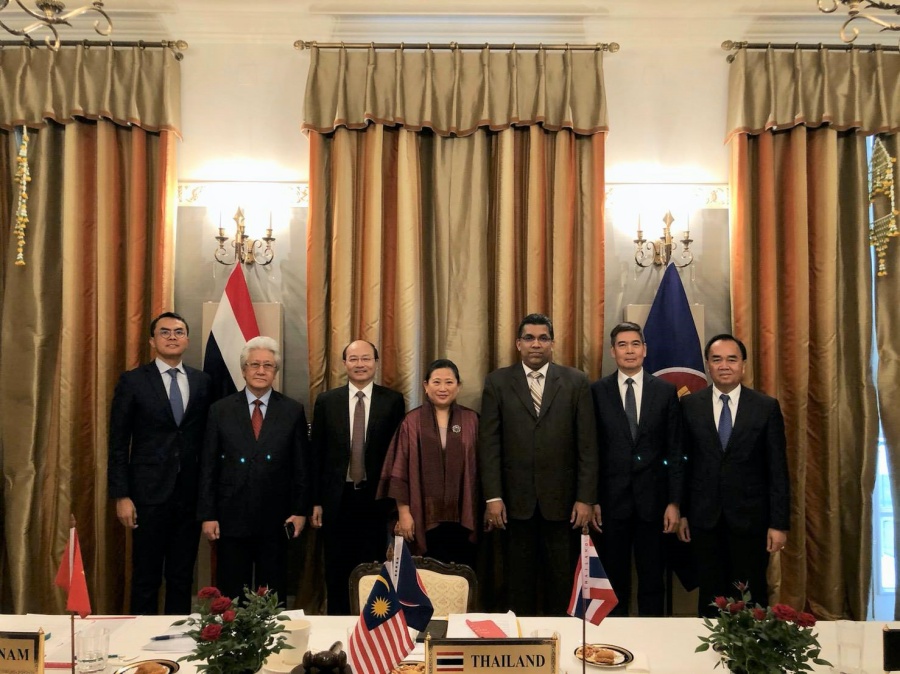